Atomio is a syndication server, used to manage and share documents across disparate locations, which has been designed to work alongside Ontoserver.

Atomio exists to hold static copies of terminology artefacts and advertise those artefacts in one or more feeds. This capability can be used in a number of ways to meet a variety of use cases, which fall into the following categories. 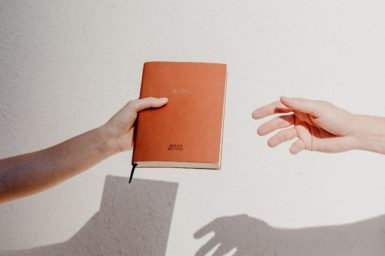